Spain has recently approved its Startups Law, so now is certainly a good time to start thinking of businesses that could work in the country. Here are nine niche and uncomplicated ideas that have found success overseas but are still fairly novel in Spain.
Spain’s new Startups Law is expected to come into force in December or early 2023, with enticing perks and reduced tax rates for foreign digital nomads, entrepreneurs, investors and remote workers who want to start a business or work in Spain.
READ ALSO:
Here are nine business ideas that haven’t yet been overused in Spain and could turn into successful and profitable companies.
Bars for gamers
Spain’s gaming industry made €1.8 billion in profits in 2021, with e-gaming channels now part of TV packages and long queues often forming for the release of new videogames.
But as of yet, there aren’t many bars specifically for gamers in Spain who love to play either video games or board games. That’s in a country with the highest rate of bars per capita in the world and where meeting in a public place is the common societal norm.
Meltdown for example is a French bar chain dedicated to video games and eSports which has been doing well. In Spain, Elite Gaming is the main e-gaming bar franchise, but there is definitely room in the market to create something similar in big and medium-sized Spanish cities. 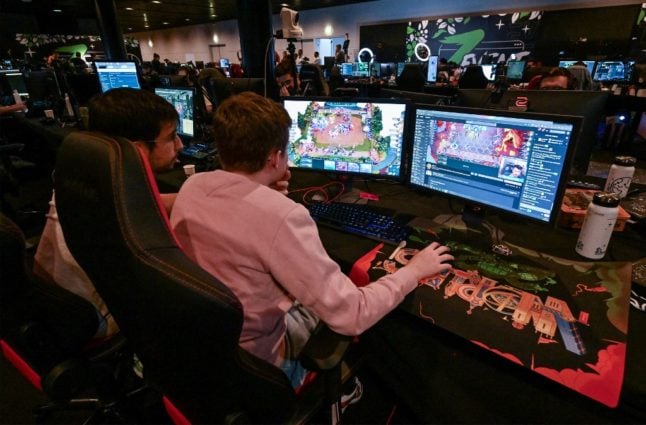 Supermarkets that sell unpackaged food
There is a growing but still small number of health food shops in Spain that sell loose food items (alimentos sin envases), which reflects that it’s on trend and there’s more social consciousness among shoppers regarding food and plastic waste. Even the Spanish government is making moves to cut down on food waste, including forcing restaurants to offer doggy bags.
Each person in Spain produces about 600 kilos of waste per year and recycling only manages a tiny fraction of that.
Currently, there isn’t a supermarket chain in Spain focusing on selling unpackaged food and recycling food and packaging.
Original Unverpackt is a successful supermarket in Berlin already doing this, with its zero-waste concept. There are also several of these shops in New York and other cities across the US that have done the same.
A plant kindergarten
Think about it, you have nurseries and babysitters to look after your kids and pet boarding services for your animals, but who looks after your plants when you go away?
Keeping house plants has become a hot trend in recent years and particularly popular among people in Spain’s big cities, most of whom don’t own a garden, so can only keep plants inside or on their balconies. As Spain gets so hot over the summer and people are often away in August for the whole month, there’s definitely a need for a company that can water and look after your plants.
Florists and garden centres in Spain often say that their clients are looking for these types of services. 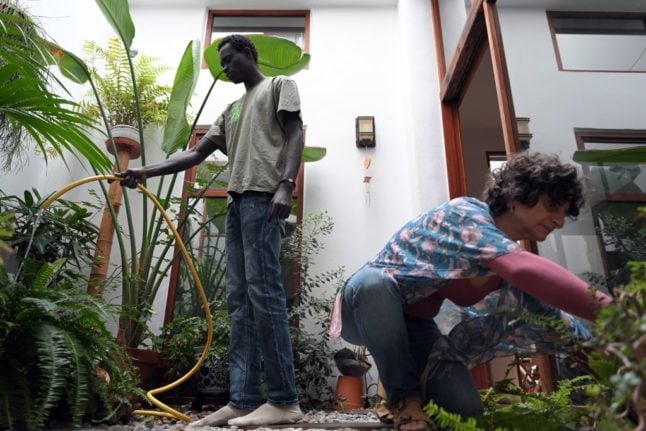 Online beard stores
Fifty-five percent of Spanish men have beards. While there are a few specialised beard grooming places in the big cities like Madrid and Barcelona, there have yet to be many products for facial hair here, or even online beard stores when men can get all their needs.
Think beard oils, brushes, dyes, conditioners and washes. Places such as The Beard Shed, Beard and Bones and the Brighton Beard Company from the UK are all doing particularly well, but there is definitely room in the market for Spanish-based brands too.
A coffee and breakfast delivery service for businesses
Breakfast or more importantly merienda, Spain’s mid-afternoon snack, is a very popular concept in Spain. After a couple of hours of work in the morning, it’s common to head off to a local café for a café con leche and croissant or magdalena. Most offices don’t invest in good coffee machines, so often people have to leave the office to get what they want.
Although there are huge food delivery services in Spain such as Glovo and Just Eats, none specialise in coffee and breakfast snacks for workers.
In the US breakfast and coffee delivery services have become increasingly popular. It’s a cost-effective idea as you don’t need a physical establishment either, you could simply order and collect coffees from different places around the city, such as what GOffee does in New York.
Stag and hen do companies
Stag and hen dos are popular in Spain, but they often involve something simple such as dressing up and going out to a local bar or club. In countries such as the UK, these have become much more elaborate affairs from activities such as cocktail-making classes and spa days to go-karting and even weekends away.
La Pollería, a company selling waffles in the shape of penises or vaginas has become popular in big cities such as Barcelona and Bilbao for stag and hen dos, but there’s scope for a lot more in Spain, including companies that can create themed evenings and help organise activities. 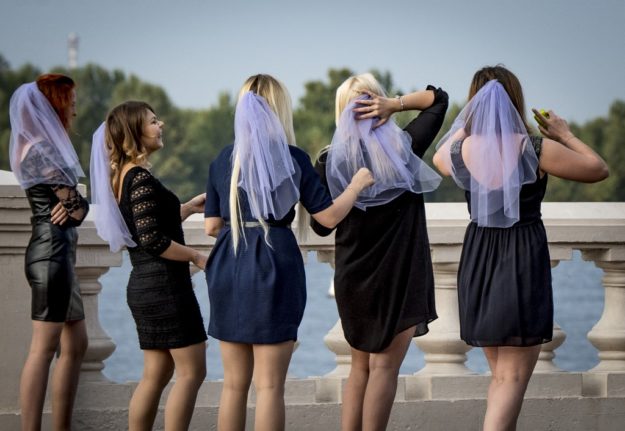 A place where you can rent products
Have you ever had that problem where you need something, but only temporarily and you don’t want to fork out big bucks to buy it?
Perhaps you need a drill, but you don’t want to have to buy one and then have it sitting in your house doing nothing. Or maybe you want a steam cleaner to use a few times a year, but again don’t want to buy something you’ll be using so little. A shop where you can rent products instead of buying them hasn’t really taken off in Spain yet, but it could be a great idea and do well here.
One such Spanish company doing this is Grover, where you can rent tech items such as cameras, headphones or smartwatches, but there is still a lot of potential for other companies to branch into different products.
READ ALSO: Buying a franchise in Spain – the cheapest and best businesses to set up
Pay-as-you-go gyms
Many people only want to go to the gym occasionally and don’t have the time or the motivation to go three or four times per week, even though they’re paying high amounts for the service every month.
This concept puts many people off joining a gym and many worry about the waste of money. What about a gym that you can simply pay for when use it, instead of having to spend high amounts on a subscription?
Hussel, a company in the UK, has done just that and it’s an idea that’s taking off and one that there’s definitely room for in Spain’s €765-million gym industry.
Back in 2015, The Financial Times already reported how pay-as-you-go gyms were increasing in popularity over longer contracts, and that some new businesses were acting as middlemen, linking users with a range of smaller gyms and studios. 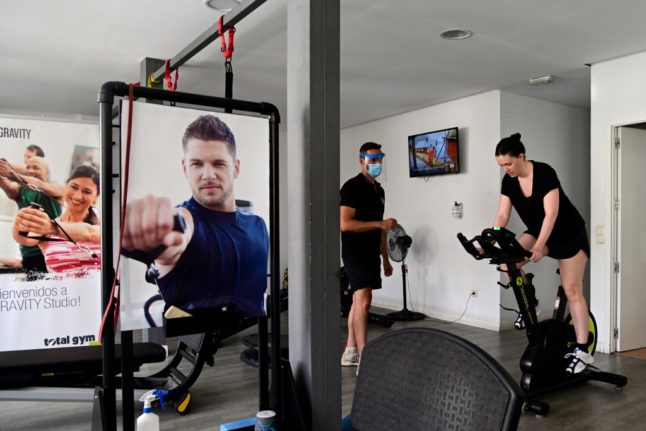 So this website can function correctly please whitelist The Local with your adblocker, antivirus software or browser add on.
Please visit the help centre for more information